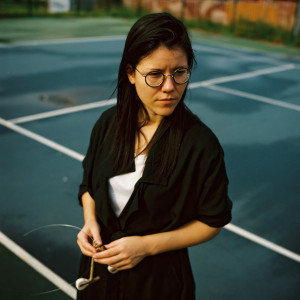 Nataša Penezić (DMA) holds a teaching position at the Faculty of Music in Belgrade. She studied piano under the guidance of Svetlana Bogino, also taking part in masterclasses with Fabio Bidini, Eugen Indjic, Konstantin Bogino, Vladimir Ogarkov, Kemal Gekić and Mihail Kazakevich, among others. Following a master’s degree at the Royal College of Music in Stockholm where she studied with Staffan Scheja, she completed her artistic doctoral studies at the Faculty of Music in Belgrade, with prof. dr. Dubravka Jovičić as her mentor. She has won numerous prizes in competitions, in both soloist and chamber music categories, including competitions in France, Italy and Serbia. She is the recipient of Swedish Music Academy Scholarship, Dartington International Summer School Bursary, Eurobank EFG Scholarship, Dositeja Scholarship and the 2017. Piano department of Faculty of Music – Nevena Popović Award.